One of the first ideas of sneaker culture came around in the late 70s when Adidas’ Samba design became popular in Terrace culture. These were fans of English football clubs that we’re fascinated with sportswear.

PUMA created the first signature sneaker, the PUMA Clyde, for Walt “Clyde” Frazier. His signature was placed on the side of the shoe and came in multiple colors. Clyde was known for his style on and off the court in the 1970s.

Michael Jordan signed a $2.5 million first-year endorsement deal with Nike after the Chicago Bulls signed him in 1984. The first Air Jordan sneakers were designed for Nike by Peter Moore in late 1984. The sneaker was released to the public for $65 on April 1, 1985. Due to strict uniform color rules, the NBA banned the original Air Jordan, but Jordan continued to wear them racking up a $5,000 per game fine. Nike happily paid the price for the publicity. After the sneaker’s wild success, Nike continued to release new editions.

In 1986, Run DMC released their hit My Adidas, which led to a $1.6 million contract with the company. This began Adidas and sneaker cultures affiliation with hip-hop culture that can still be seen today.

Companies like Nike and Adidas have contributed to the “Sneakerhead” culture over the years by creating limited edition shoes. This has created an elusive market for reselling in the sneaker community. The number of sneaker enthusiasts has continued to grow, allowing these limited edition shoes to maintain cult status.

Even with the mainstream adoption of athletic wear and sneakers, brands are able to maintain their cult following. Celebrity Kanye West has had a major influence in recent years on sneaker culture. Most notably he has moved the sneaker game from just sports brands to luxury designers. Recently, sneakers have been seen on the runway at shows like Balenciaga and Lavin.

As we have seen a mix of streetwear and luxury fashion, sneaker culture has only become more prevalent today. Sneaker culture is constantly evolving to the next new thing and it will be interesting to see where it goes next. 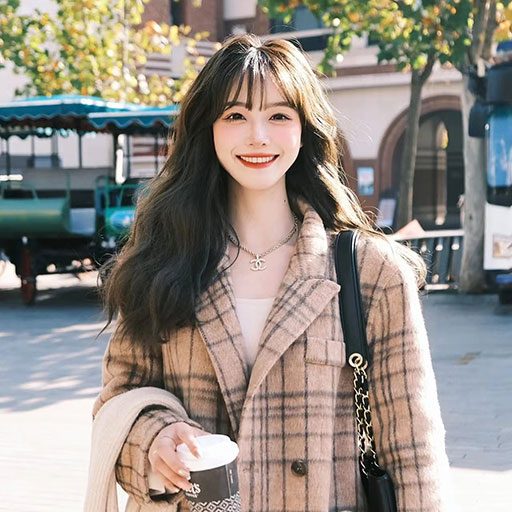 I’m Linda, a style & decor-obsessed Shanghai girl, and lover of travel, fashion, sarcasm and Guangdong food. I’m so thrilled you stopped by my happy, creative corner of the internet. 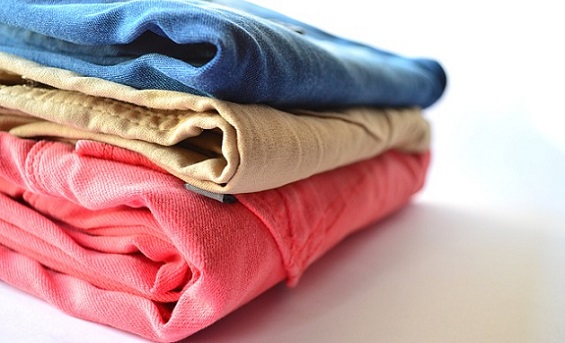 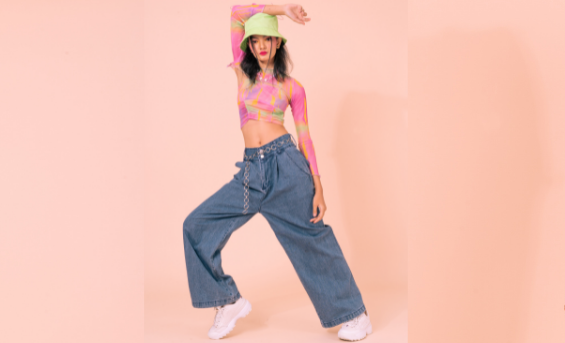 How to Wear Non Skinny Jeans in Perfect Way?